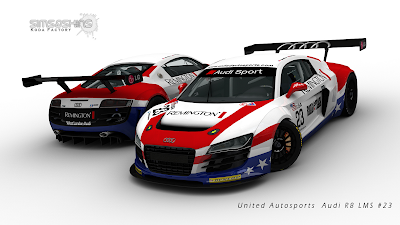 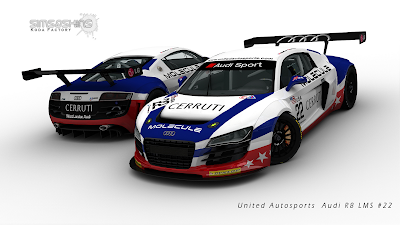 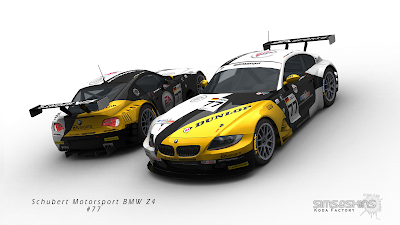 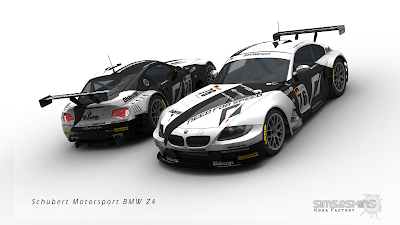 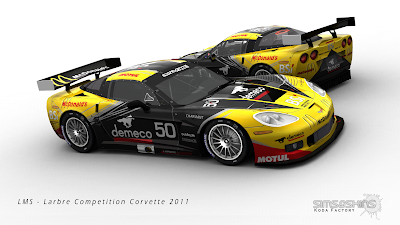 “In 2011, the team Larbre Compétition will open a new chapter of his long story. After having clinched a large number of victories in Le Mans 24 Hours, in Le Mans Series, Intercontinental Le Mans Cup and in French GT Championship, the most wrapped French endurance team puts the course on a new project, probably one of the most ambitious of its career.” 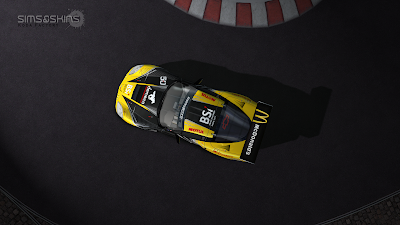 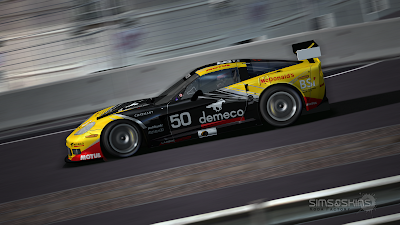 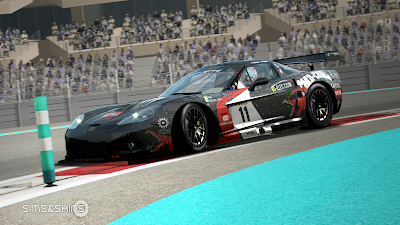 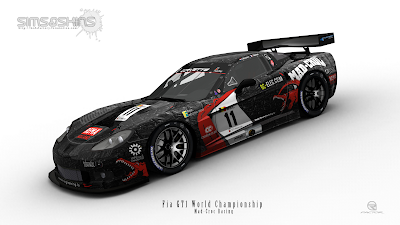 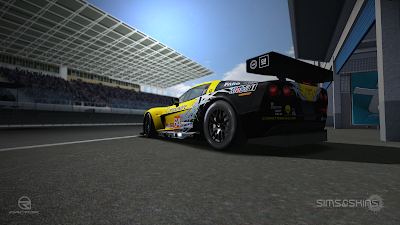 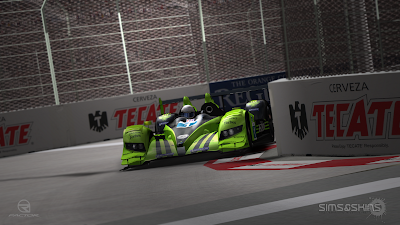 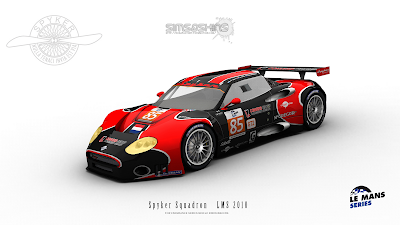